Geostud at the Platinum Jubilee of Queen Elizabeth II

Geostud at the Platinum Jubilee of Queen Elizabeth II

GEOSTUD AT THE PLATINUM JUBILEE OF QUEEN ELIZABETH II

At the invitation of the British Embassy in Bucharest, Geostud participated in the 70th anniversary of the reign of Her Majesty Queen Elizabeth II of Great Britain and Northern Ireland. 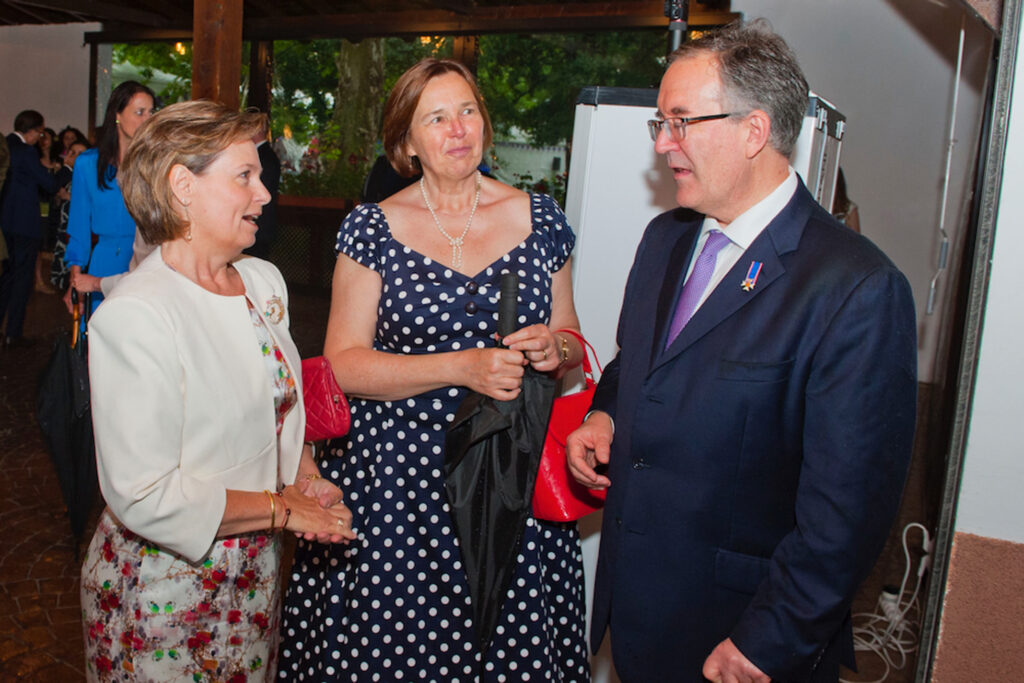 “We warmly welcomed the invitation of the British Embassy and were honoured to join representatives of the Royal House to celebrate this memorable moment in the life and career of the British Sovereign. We wish Her Majesty, Queen Elizabeth II, many years of reign and we are happy to be involved in the projects organizated by the UK Embassy in Romania”, says Petru Nicolae, General Manager of Geostud.

In Bucharest, a military parade was organised to open the Jubilee, with over 1200 officers, soldiers, 400 military instrumentalists and representatives of the Royal Air Force. Also for the general public was “Trooping The Colour”, a glorious and colourful ceremony attended by thousands of people. 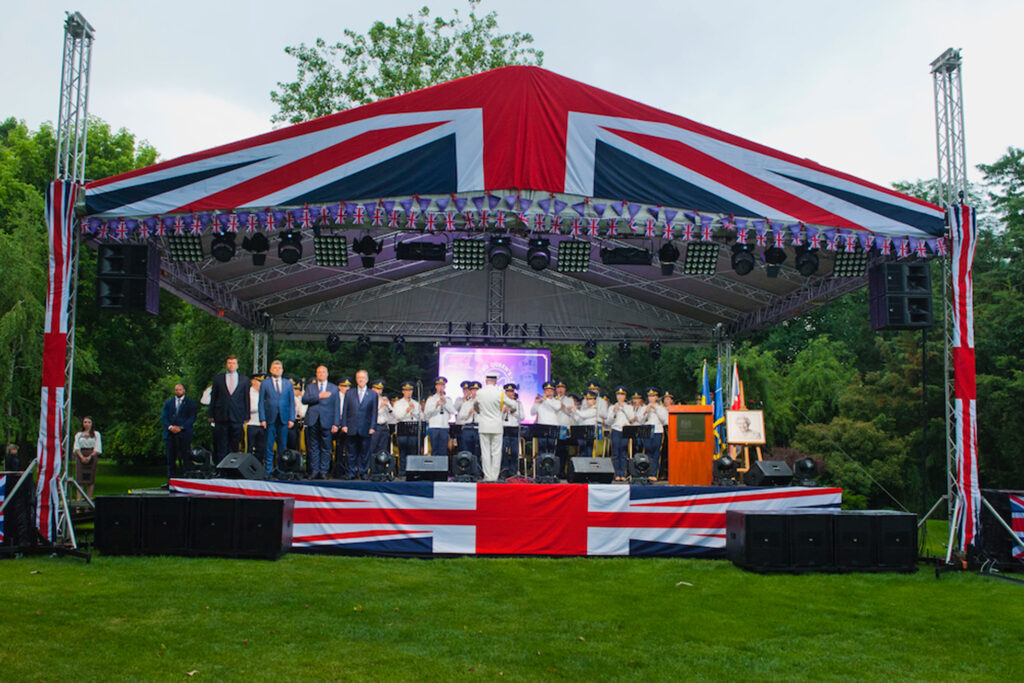